An Original Catfight Themed Comic where a Famous Female Wrestler must Battle her Greatest Opponent Yet! 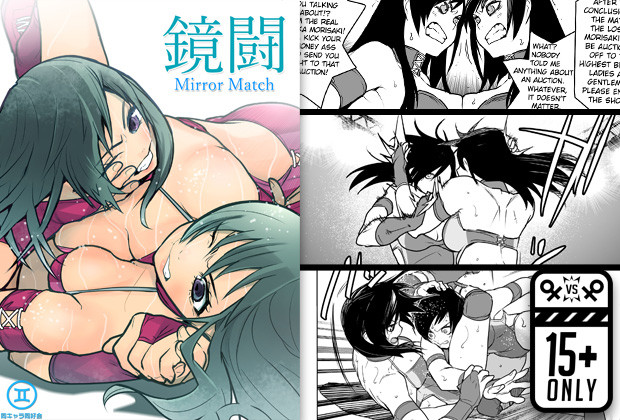 Asuka Morisaki is a popular female professional wrestler, but her habit of overspending has left her with a huge debt, so she decides to compete in an underground ring to win a huge reward. Little does she realize the full extent of the stakes and battle to come!