A parody comic featuring a special brothel show where a captured martial artist must is paired with a partner who matches her in every way! 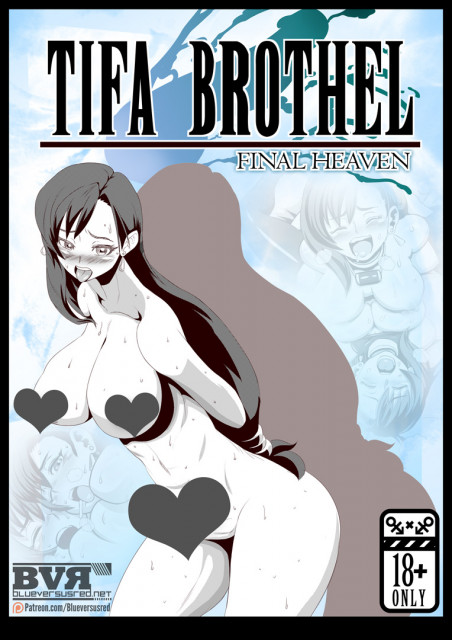 Tifa is captured by an evil organization. Not only is she modified into a futanari, she relentlessly is pleasured for the amusement of her captor. How will the situation unfold when an identical Tifa is thrown into the mix?